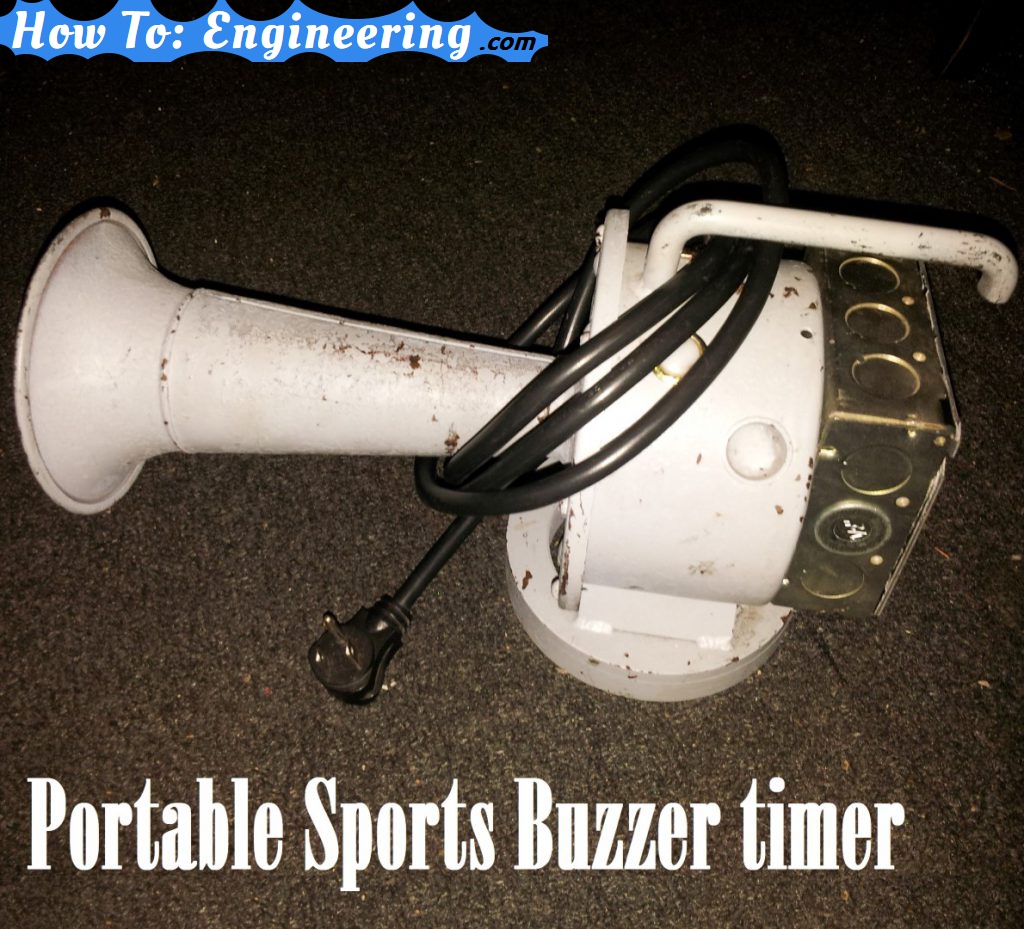 My Grandpa manages hockey teams and needed a replacement timer to replace his ancient Gear driven timer. The gears became stripped and were impossible to find a manufacture because it was hand made by someone!

I made him a replacement sports timer for his hockey events using a digital timer circuit. 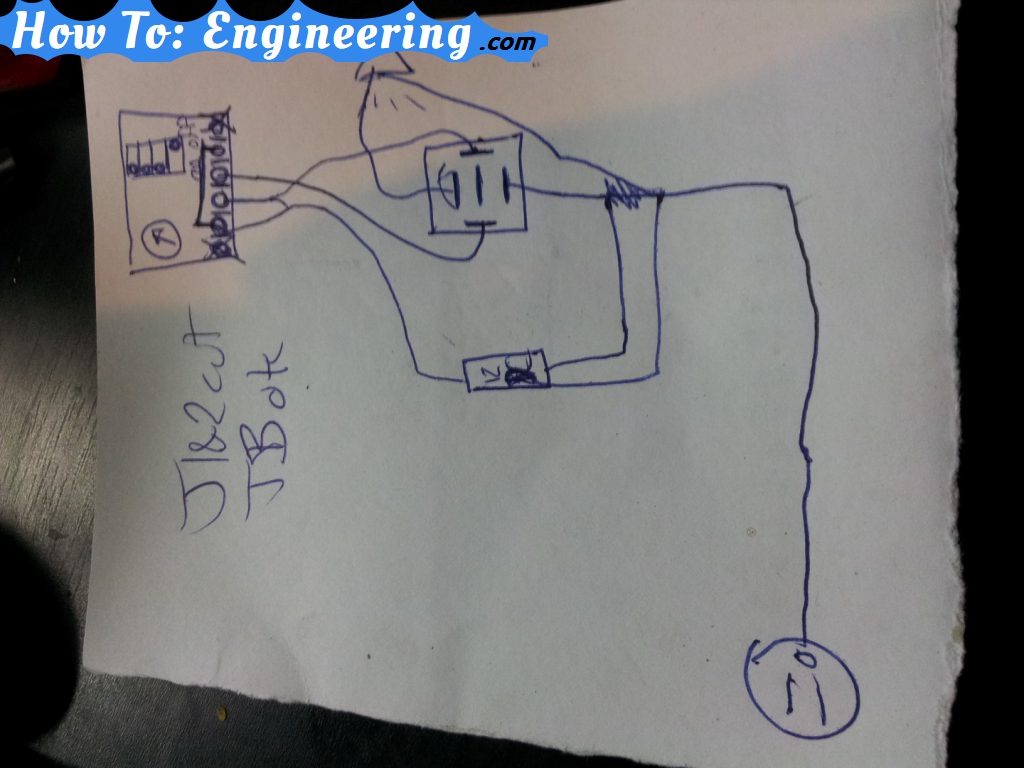 I started with a crude layout of how I wanted to wire the unit.

Here is an updated schematic I made.

I added a resistor in place of the POT to set the timer to a specific timer, so there is no variation or accidental changes. The resistors used to pick the timer vary by unit. To get the optimal timing I have to pick the correct resistance. (more on this later) 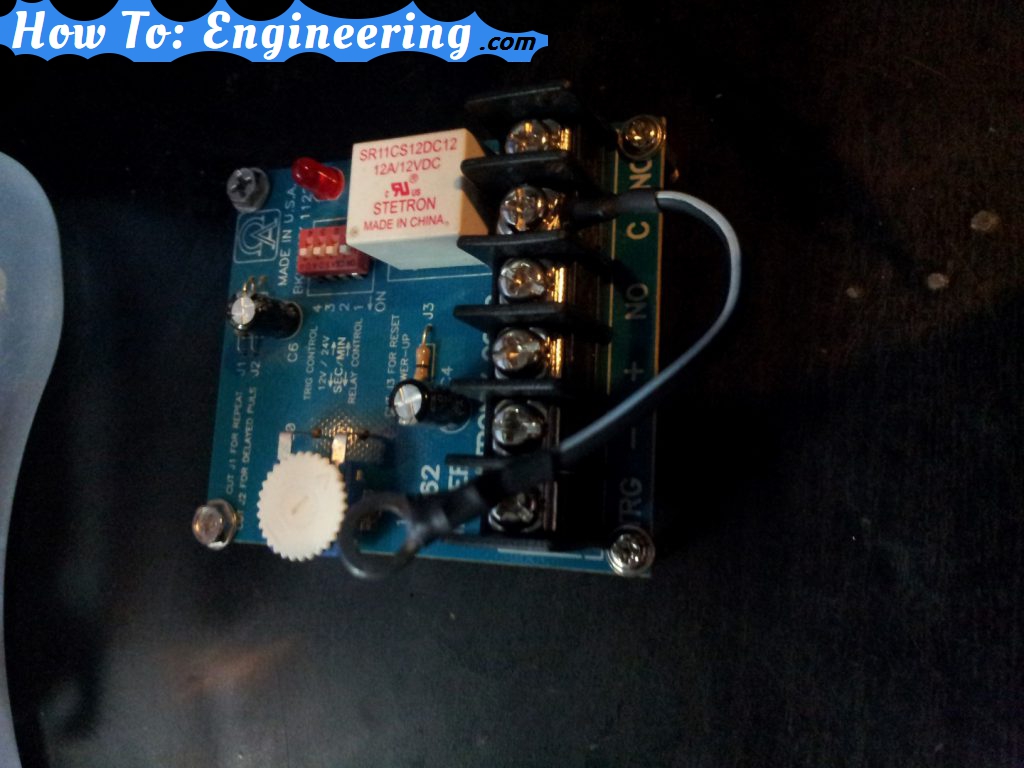 I attached supports to the circuit board to elevate it and prevent short outs. I also started to make the first wire. 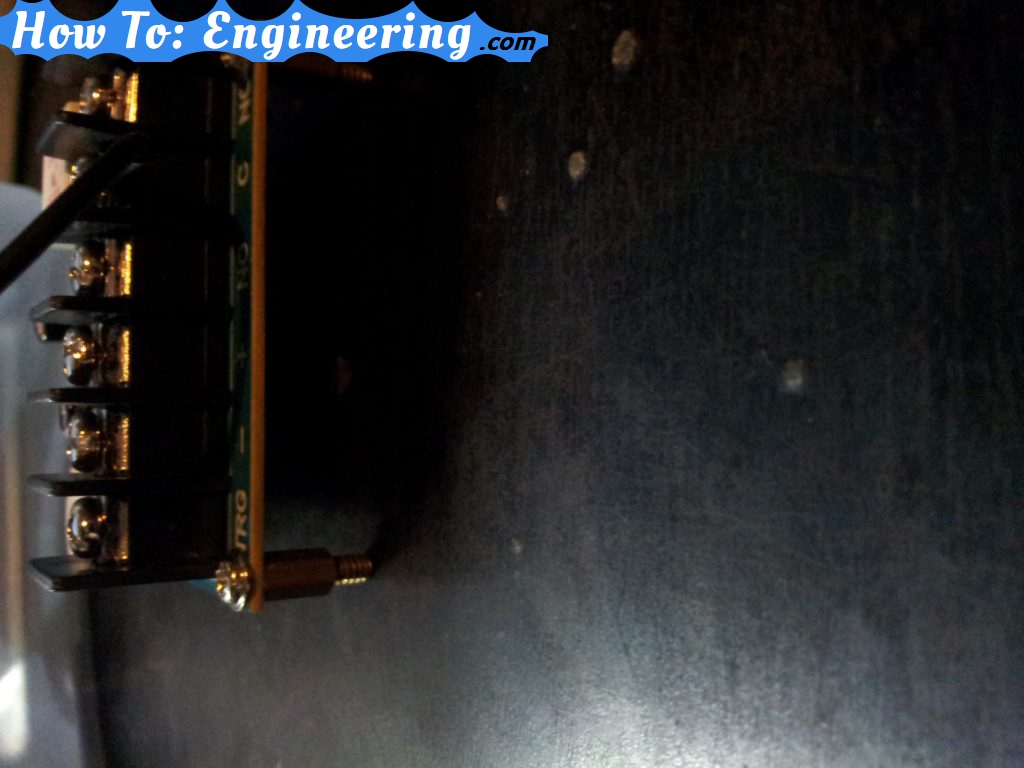 Here is another picture of the supports under the board. 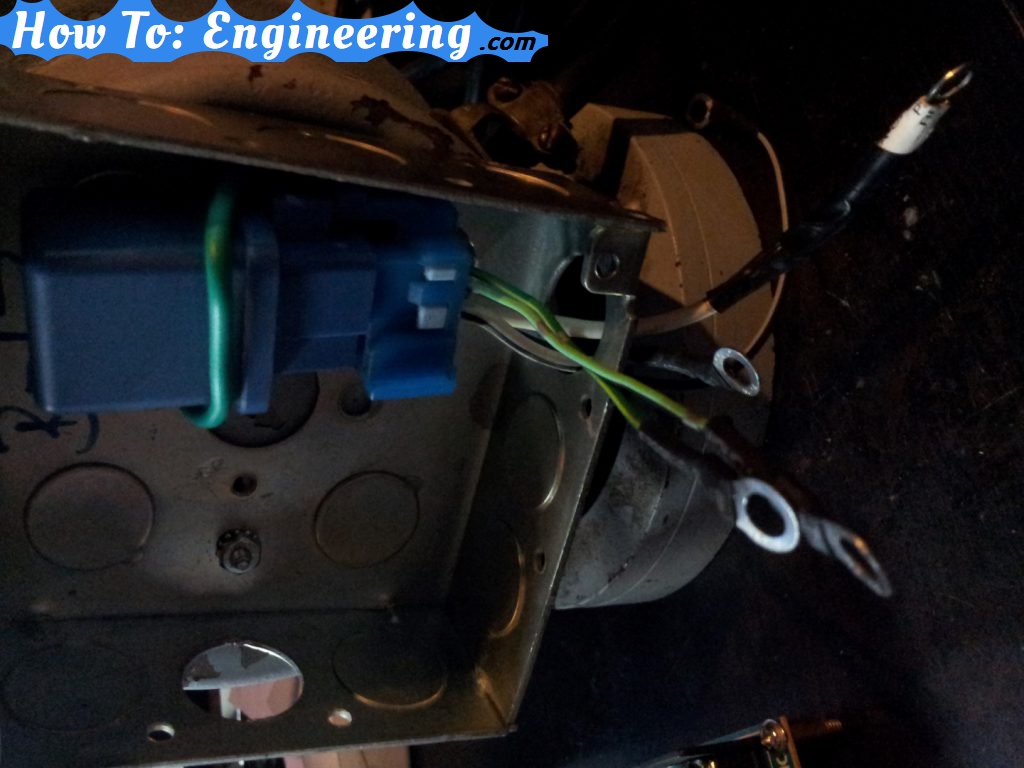 The 12v relay I used is from a car. I added the eye loops to screw to the circuit board. 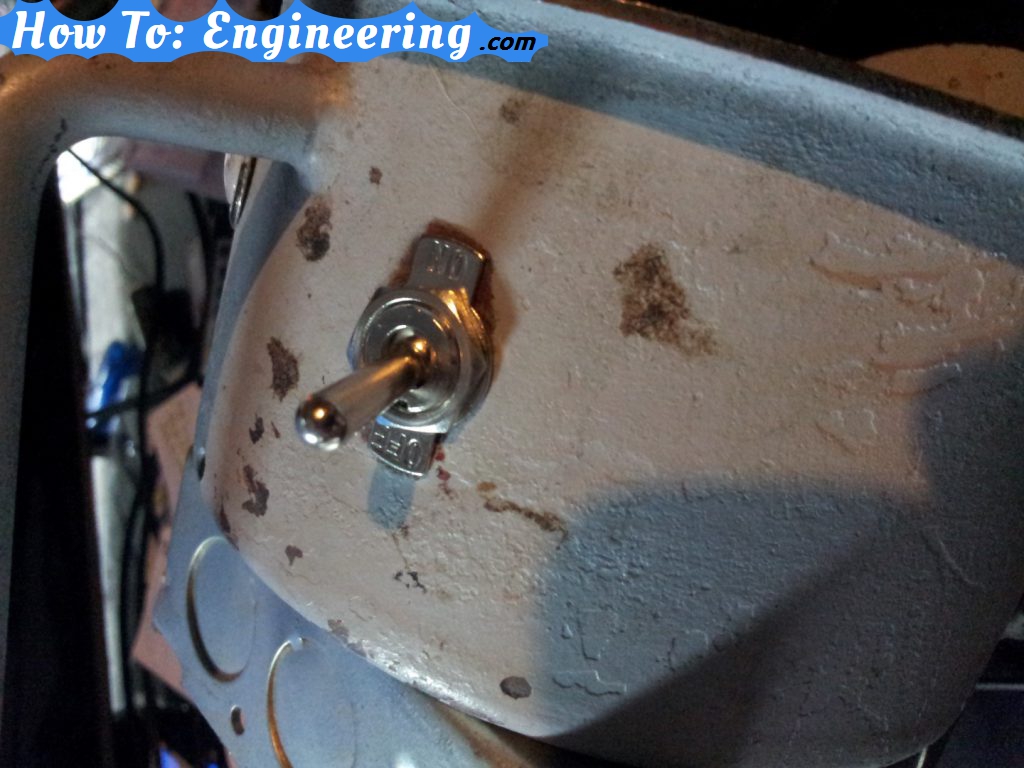 I also added a toggle switch to the case of the buzzer. 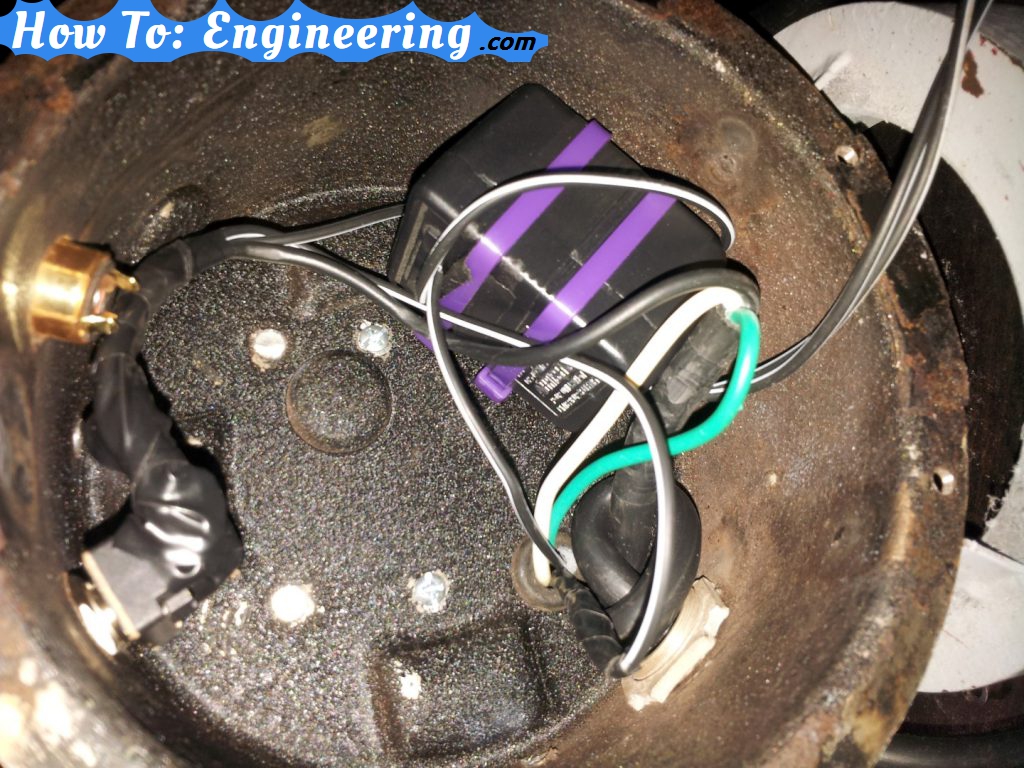 Here is the toggle switch connected to the 120V running to the 12V power pack. The 12V run the timer and relay. The 120V just powers the buzzer. 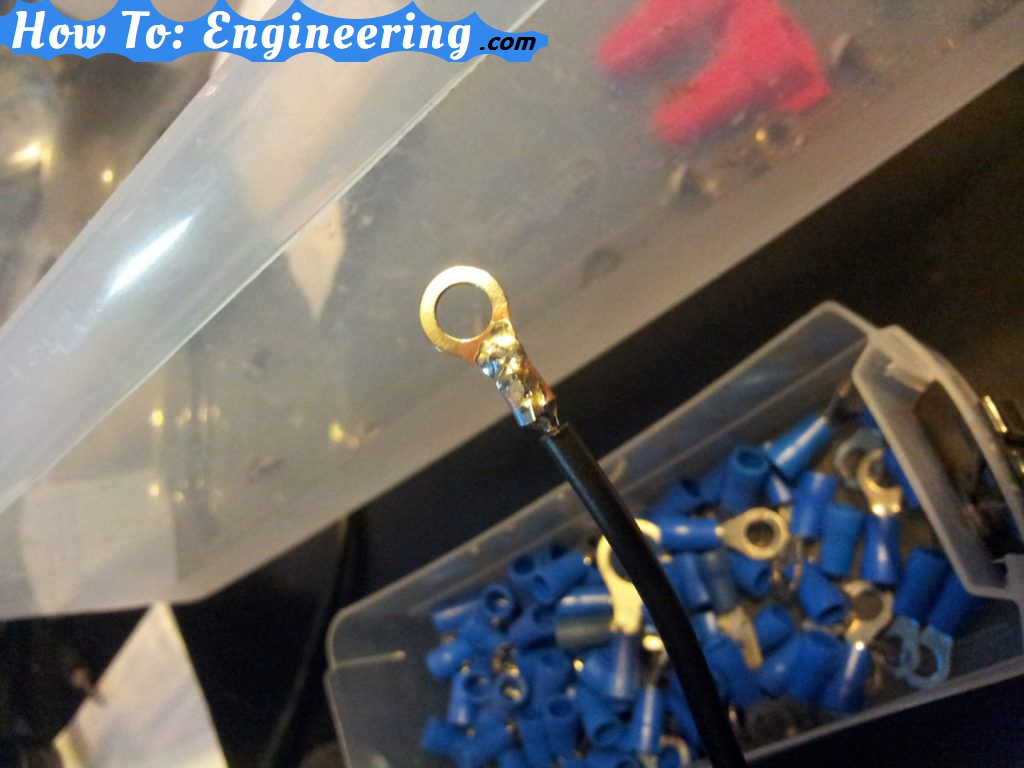 Here is the eye rings I use. I remove the blue plastic part, crimp then solder. I add heat shrink and its good to go. 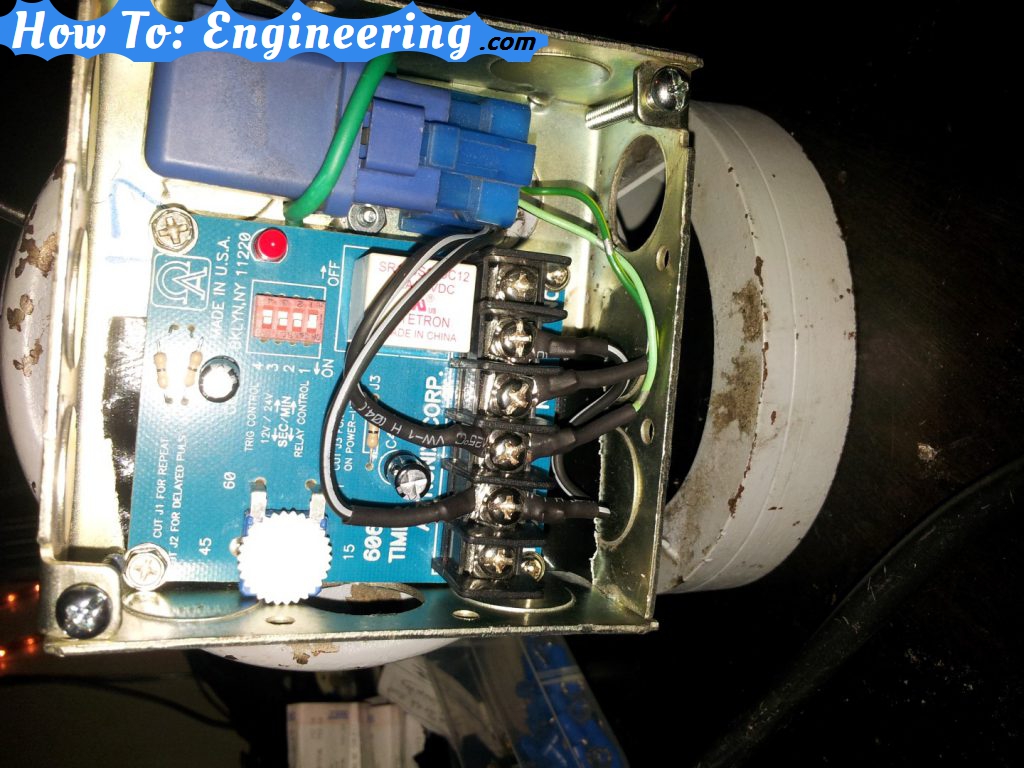 The wiring is done. 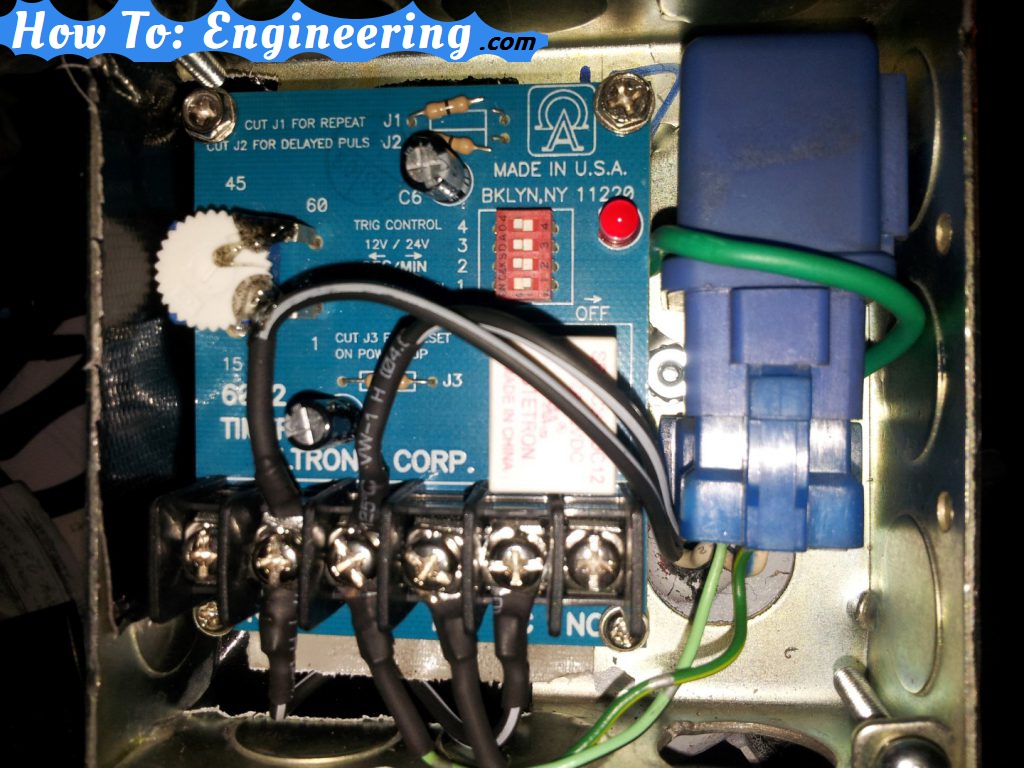 I cut the resistors J1 and J2. But did not switch the micro switches yet. This was set as in Schematic picture before testing. 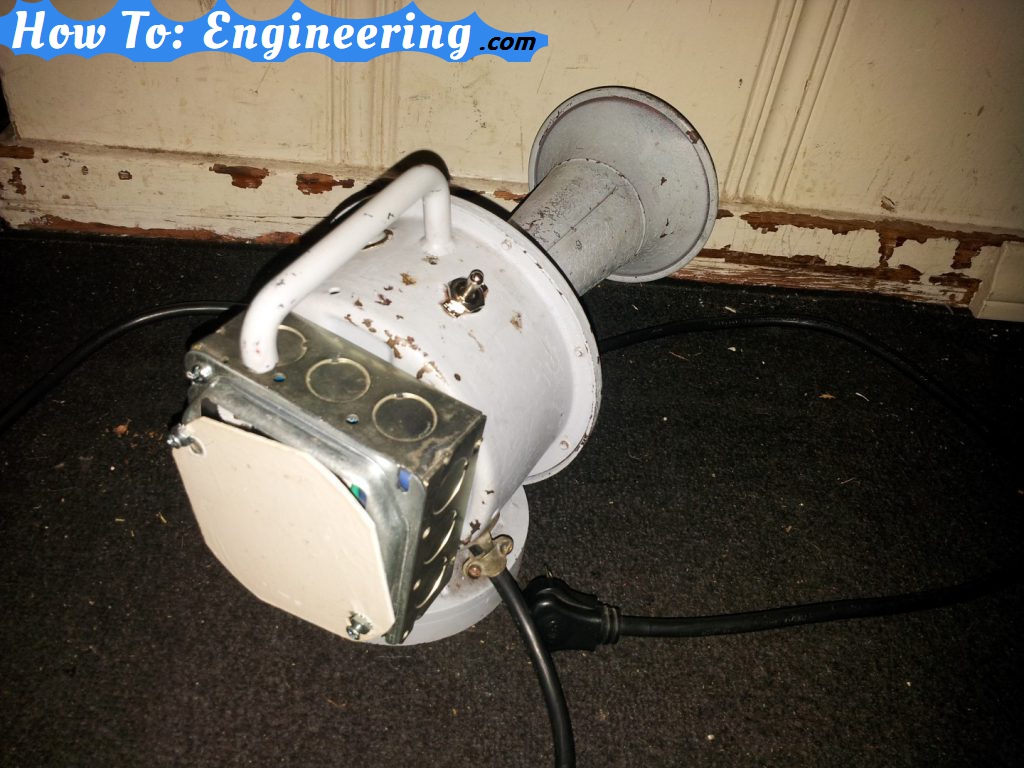 Here is a temporary cover I had around. I replaced late with a nice flush cover. 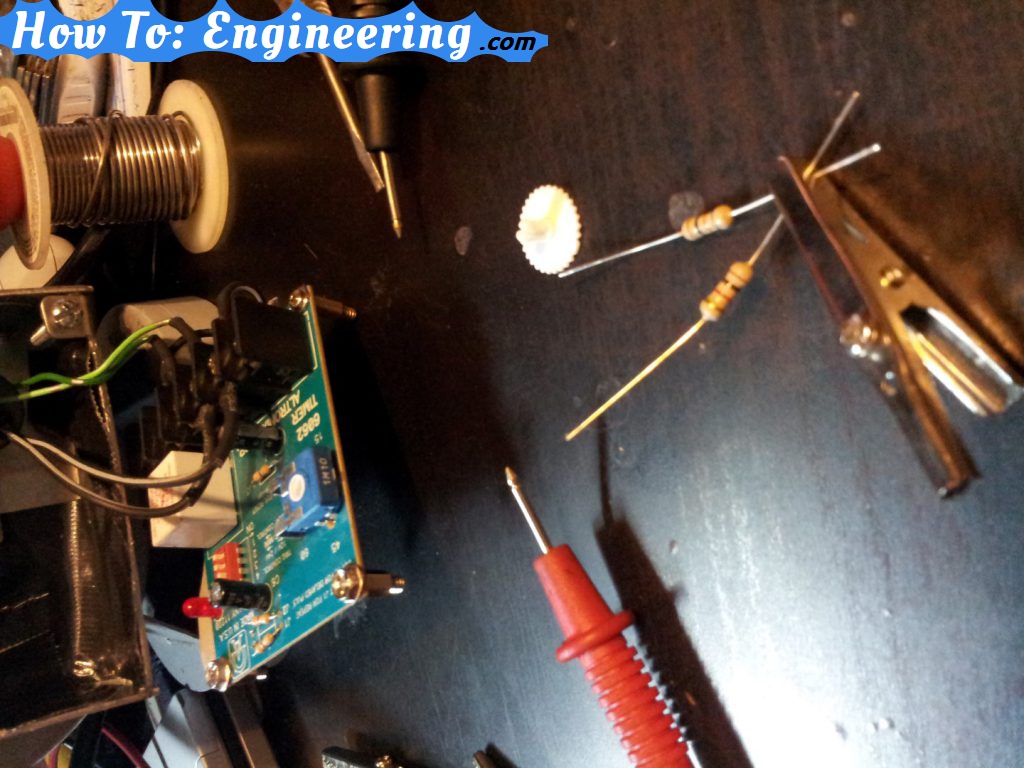 I needed to fine tune the timer, as the pot was not accurate. I added 2 resistors that made the timer accurate to about 1 second to what we need. 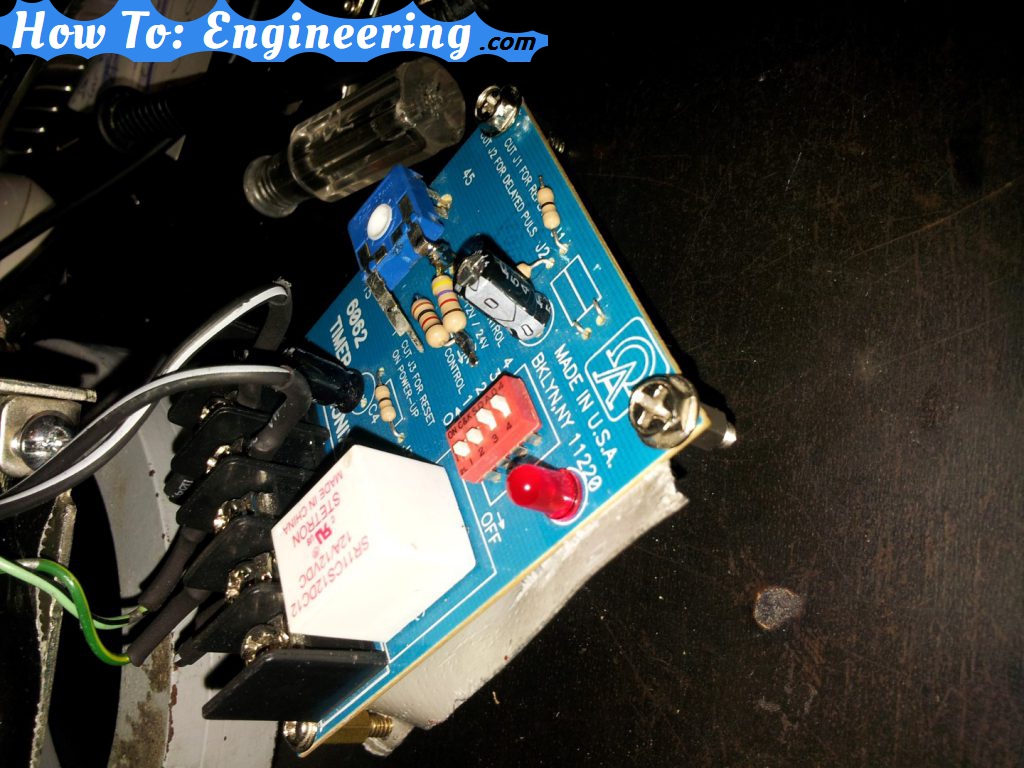 Here the resistors are soldered in. 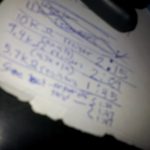 Its really blurry but I made a chart of resistors and the timer times.

This will be different between circuit boards so do your own testing and log it. 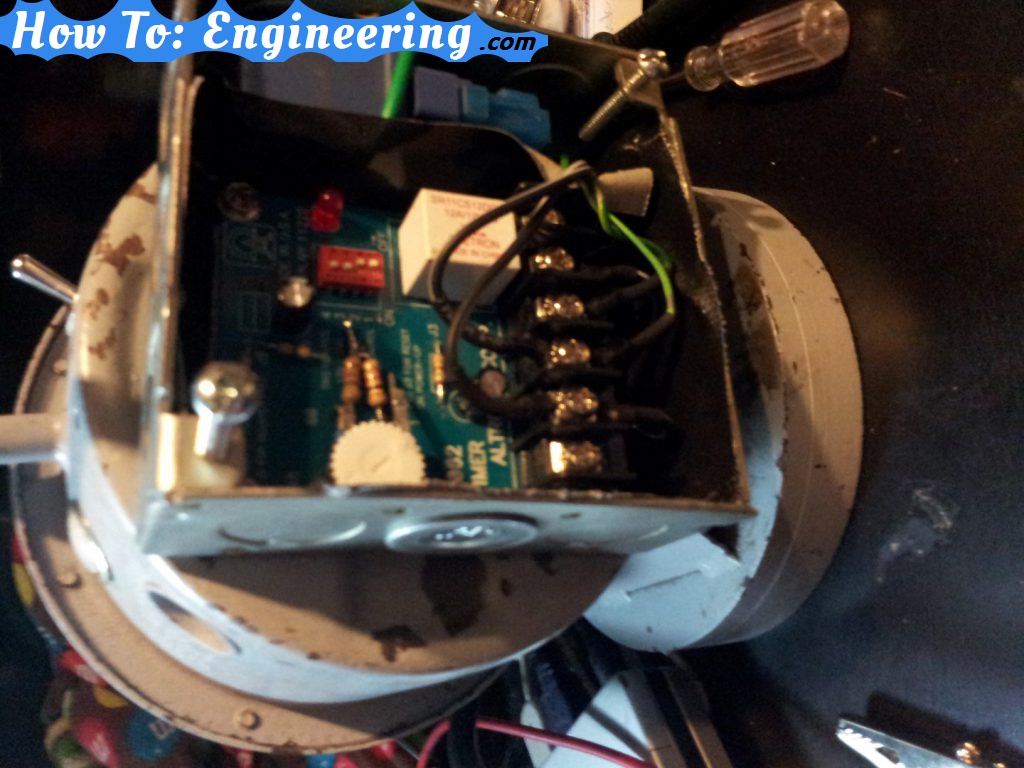 Now to put everything back together. 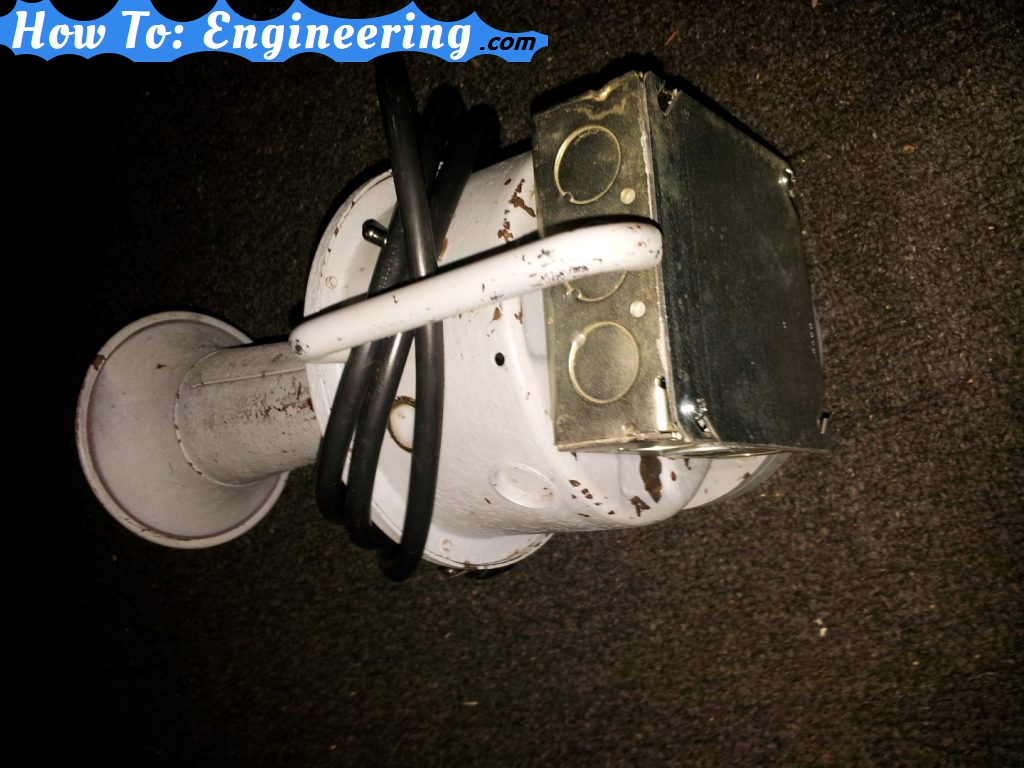 Now everything is back together. I tested it and the timer is perfect! 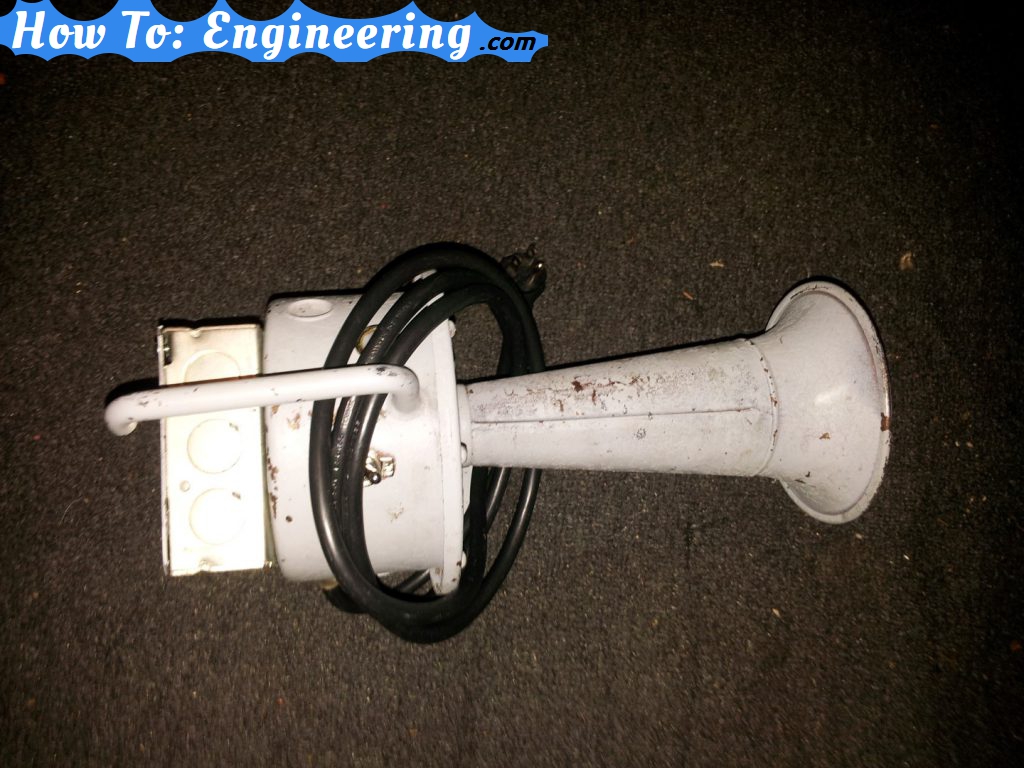 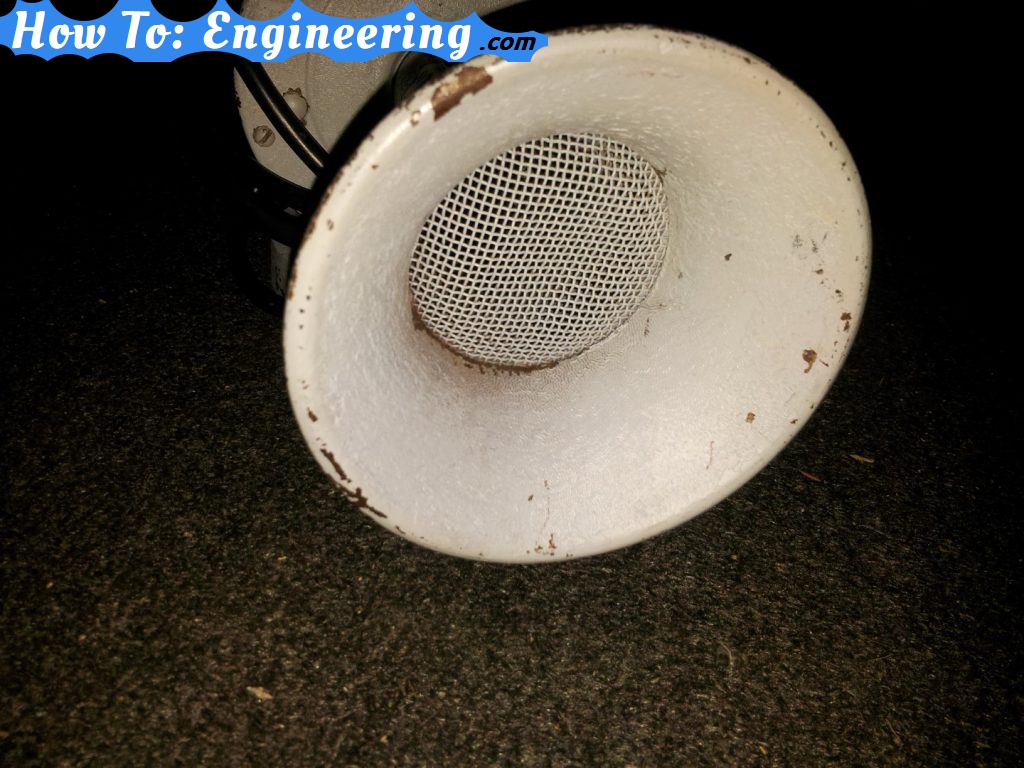 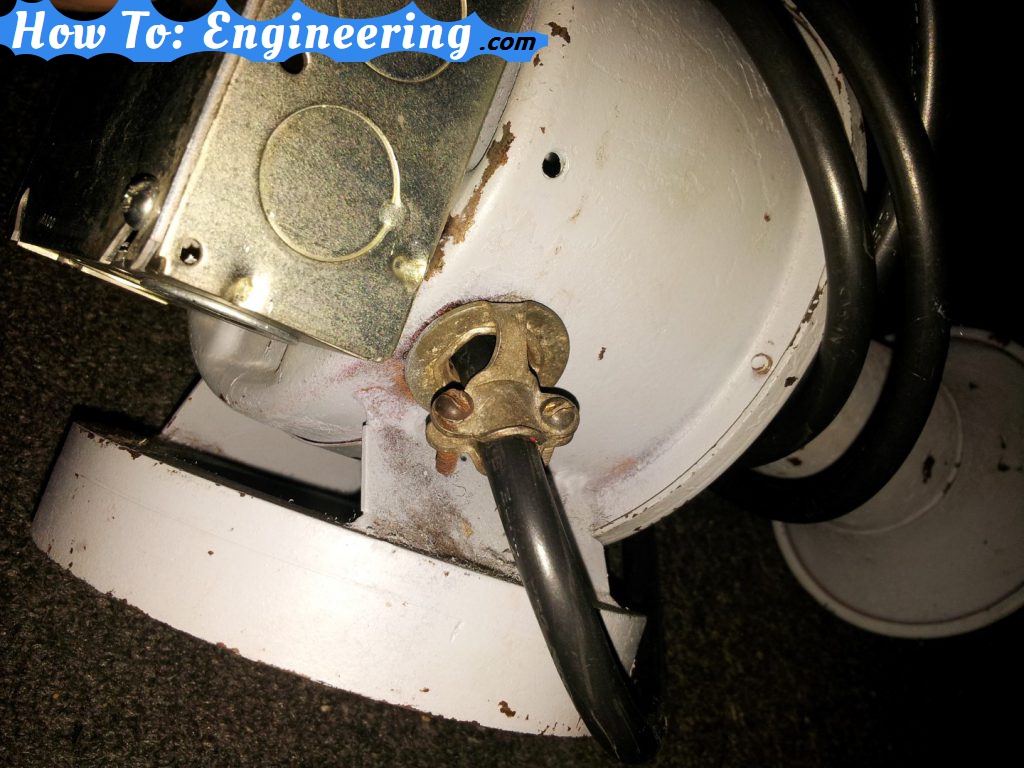 See My Next Sports timer Build for more information

I made this timer for my Grandpa!

He is Still playing hockey at 88 years old!